Responding to the previous post, Stephen Smith at Market Urbanism makes some interesting points regarding the desirability of density. Advocating squarely from the school of the compact city, Smith touts the affordability, access and ambience benefits of high density living.

Along the way, he touches on productivity, sustainability and liveability – if Tokyo increased its building heights and became more dense, more people could live closer to the core, thereby reducing commute times. Further, he argues, residents would enjoy more space by building up and greater space-heating savings, with fewer detached dwellings.

Critiques of this vision had been discussed earlier in this blog, though they do not dismiss the idea of density outright. If the issues to be addressed are housing affordability, energy consumption per dwelling and reduced transit times, there are perhaps new ways to approach these without assuming the compact city model to be the saviour. 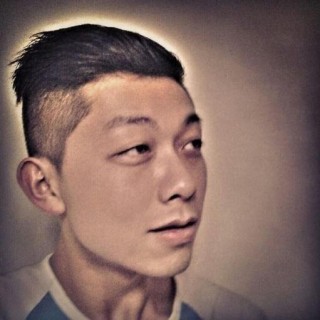